Paradigm Initiative is an organisation that works to connect underserved young Africans with digital opportunities and ensure the protection of their rights. Paradigm Initiative has actively documented cases of digital rights violations and offered litigation support to victims. It has also supported journalists who have shown interest in writing about these violations with vital information over the years and worked with partners to build advocacy campaigns around many of these violations

“Many times people do not report violations and they just talk about it but this platform allows us to not only listen to the story but to take action,” said Gbenga Sesan, Director of Paradigm Initiative. He added that “the platform is to help with reporting, assigning a litigate and people receiving redress”. Users can report on the website, email, and Twitter, which is available in English and French.

Ripoti will allow listed partners and others to support efforts at addressing digital rights violations in Africa through a collaborative approach.

In Uganda, and Togo civil societies sued their respective governments for internet shutdowns. According to the Uganda Radio Network,  the East African Law society sued the Ugandan government for unlawfully restricting citizens and residents access to the internet during the general election in January. According to Tech Point Africa, the Economic Community of West African States (ECOWAS) fined the Togolese government for its Internet Shutdown in 2017.  Sesan said that Togo winning the case would not have been possible “if there was no reporting,” adding that “one of the biggest elements of winning a court case is evidence, reporting is the first step in gathering evidence”.

Speaking to the challenge of building a secure civic tech tool, Sesan explained that it was quite a challenge to create an easily accessible and easy to use reporting tool. “We needed to build a tool which encourages people to report digital rights violations, but it was important that we provide a tool which is secure and offers anonymity,” Sesan.

What can be reported on Ripoti

Africans can report cases of:

Since the launch 16 cases have been reported. 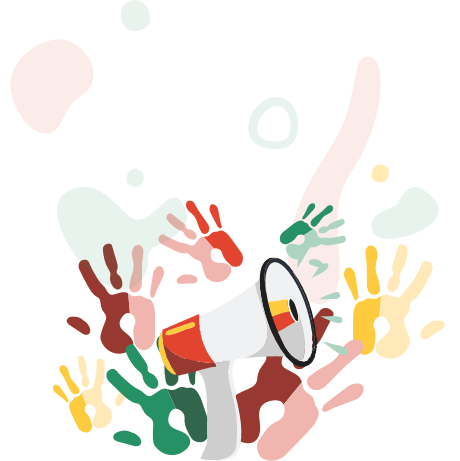 What open data is out there? Where do you find it and what can you do with it? We review ten South African and African…

Don’t sabotage your success by choosing — or building — the wrong tech. Alidade offers a free step-by-step guide to choosing tech, and creating a…