In this episode, CTIN Project Assistant, Mmabatho Montse, speaks to National Co-ordinator at Civic Tech Innovation Network, Professor Geci Karuri-Sebina, who will share more about the Civic Tech Innovation Network and its work. She was invited to be national organiser at CTIN in its first year, 2018, to support its efforts to engage with different actor groups in SA- including local and national government officials who were relatively unaware of the emerging field of civic tech. 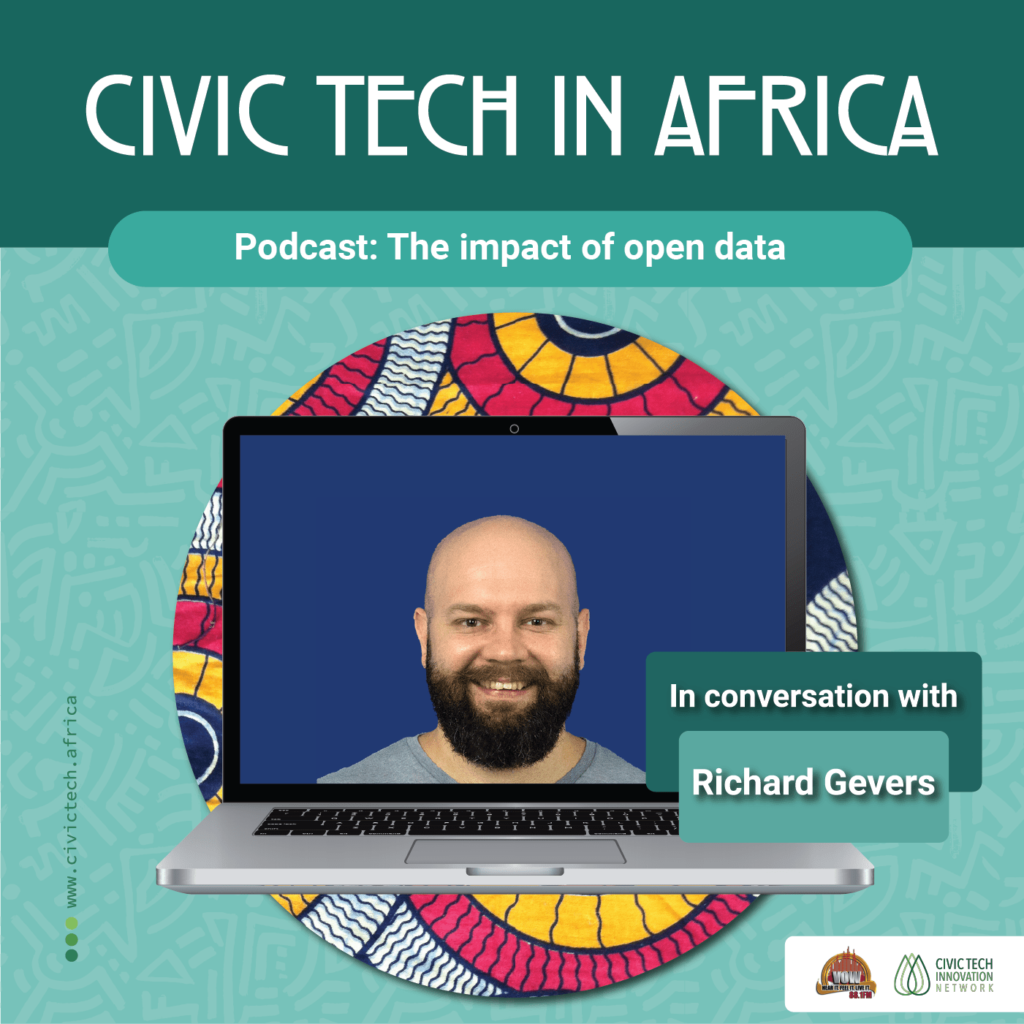 In this episode, we hear from Richard Gevers, founder of Open Cities Lab, a civic technology lab focused on using open data for African urban…

In this episode, we hear from Richard Gevers, founder of Open Cities Lab, a civic technology lab focused on using open data for African urban…