Open Up is working to create active, engaged citizens through a focus on transparency and data literacy.

Adi Eyal is the director of Open Up (previously Code for South Africa), a civic technology organisation using data to promote informed decision-making, for social change in South Africa.

Q. Tell us about the start of Code for SA?

Code for SA grew out of Odadi — the Open Data and Democracy Initiative — which started in 2011. We ran a big hackathon called Coding for Democracy. It was one of the first times, for me, that open data made it beyond a few discussions. It was exciting that a large number of varied groups participated. The problem was no one turned it into a career, and it fizzled out. And so, we founded Code for South Africa to focus on open data and transparency.

This is not the the traditional sense of “transparency and accountability” (such as the right to information), but rather open data and proactive release of data. We spent the next two years or so exploring different approaches, focusing on the demand side. A lot of the work that had been done, particularly in the northern hemisphere, was around supply. Certainly in the South African context, we needed to drive demand. Even if we had perfect supply of data, I don’t believe we had enough of a data literate society to consume that data.

Q. Who are the stakeholder groups that you work with?

The first is media, and here we focus on data journalism. Journalists have a massive platform, and if we could get them to engage with audiences, to use data appropriately, they could deliver their stories more effectively. One of the jewels in our crown is a story called Living Wage which looked at domestic worker wages. Our focus was how we explore new ways of telling stories and how we engage audiences to encourage their participation.

Then, we work with civil society organisations (CSOs). These are the people who fight the good fight, but they don’t necessarily use data in their work. Depending on the organisation, they are often working at the grassroots level. The team at Open Up come from commercial backgrounds. This is our first foray into the non-profit world, so we still have a commercial, IT, and tech perspective. I think this is refreshing in this space. It makes for an interesting intersection. One project in this space is the Parliamentary monitoring group website. We made over a terabyte of data from Parliament publicly available. On the face of it, you would say this is a website. For us, it is more of an information retrieval system, and it is making more information about Parliament available to the public than Parliament itself.

Our work with the Black Sash focused on how you merge high tech and low tech in the same project. This project was done with the support of Making All Voices Count. Many people are cognisant of the digital divide, and that often when you speak about open data, you are excluding people who don’t necessarily have access to technology. This project proved that data is still usable by communities. You don’t need apps or high tech phones. We can still use data to promote advocacy and discussions, and empower communities. It was a cool example of thinking laterally around technology, and that is effective even in places where you might think technology doesn’t necessarily make sense.

We also work a little bit with government. This is more on the supply side. I participated in the City of Cape Town’s open data policy discussions as a public representative, and I was invited to sit on the city steering committee for the open data portal. We worked with National Treasury on a site called Municipal Money — providing access to info about municipal budgets and expenditure. Here, again the emphasis is not technology, but how people use the information made available by technology so that they can make better decisions and better engage with government on budget issues.

Finally, we are also doing community type work. Codebridge is our base of operations for that. We try to bring in not just programmers, but anyone who is interested. We bring people into same space through events like hackathons and data visualisations events. 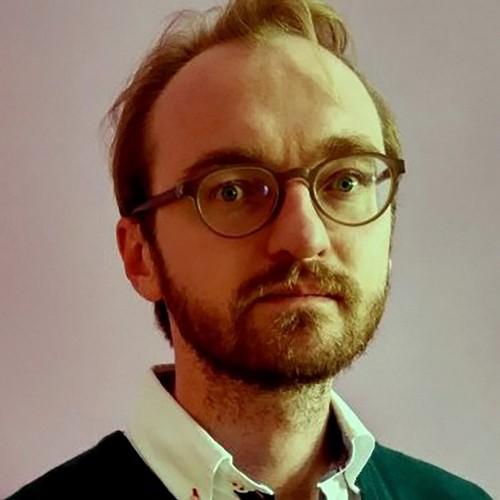 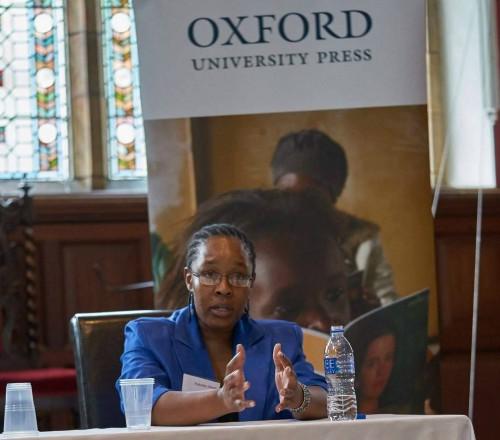 The founder talks innovation, success, learning, and chasing scale at the influential community advocacy NPO. Koketso Moeti is the founder and executive director of amandla.mobi — a…