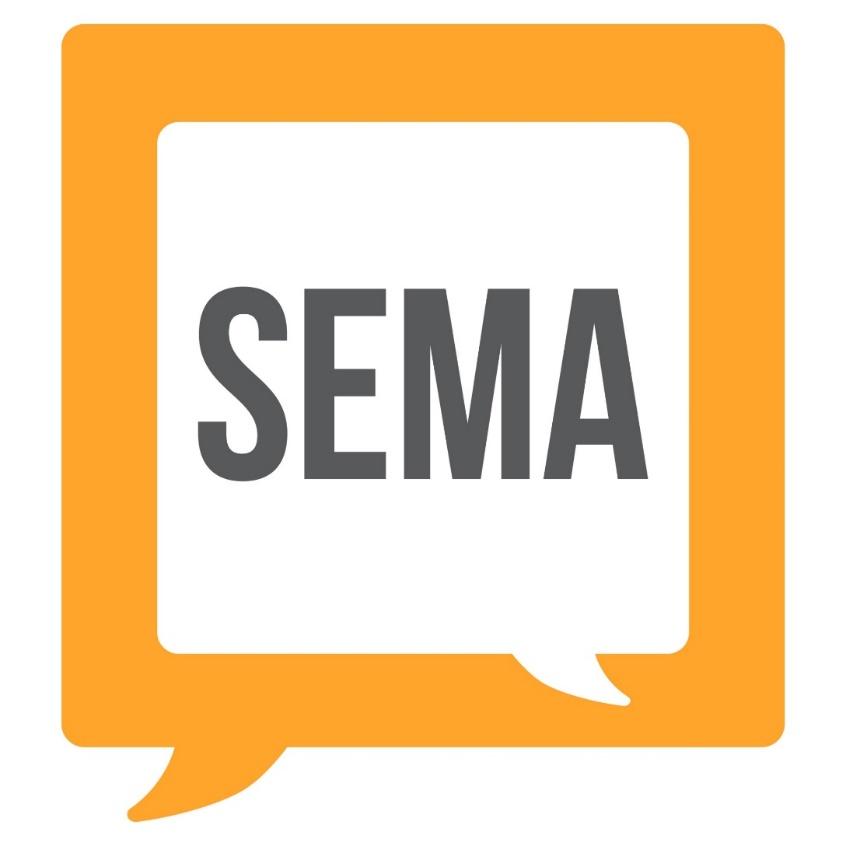 SEMA is an SMS chatbot that facilitates feedback about public institutions and public service delivery. SEMA provides citizens a platform where they can share their latest experiences with a public institution anonymously, easily, and free of charge. Their feedback tools include an IoT feedback device, a USSD code, a toll-free line, telephone- and WhatsApp surveys and in-person surveys.

Citizens are talking, which public services work best, which are expensive, and are most effective? But their voices often do not find their way to decision makers. If you visit a public office in Uganda, there is no anonymous way in which you easily share your experience at that office, except for dropping a handwritten not in a wooden suggestion box. Since citizens do not have an independent platform to raise their voice, local governments ignore their needs and cannot detect where the problems are. Some Ministries rely on national surveys that are done on average once every three years, a period during which there is no space for testing the effectiveness of short pilots and new interventions.

SEMA is a social enterprise that was established in early 2018 to improve the transparency and accountability of public services through an innovative citizen feedback system. A pilot of SEMA’s tools - which include a real-time feedback device, an automated phone line, and in-person surveys - was launched in March 2018 in Kampala, Uganda. This pilot was supported by the Justice Law and Order Sector and the Kampala Capital City Authority. To date, we have been continuously collecting data at 8 public offices around Kampala (5 major police stations and 3 prominent municipality offices) and improving on our methodologies of data collection and data presentation.
Originally founded in the Netherlands, SEMA was awarded the D-prize in December 2017 for a pilot project in Kampala, Uganda, and an additional grant from the Hague-based Knowledge Management Fund in May 2018 to test out SEMA’s theory of change. SEMA has now become completely localized in Uganda, staffed by a local core team and advisory board. Financial support from government agencies speaks to the validity of their approach to open government by providing localized feedback to assist public services indirectly addressing citizen perceptions and needs. Public-private partnerships, supplemented by innovation grants, comprise novel sources of potentially sustainable funding for SEMA's efforts to increase citizen participation and satisfaction in government and decrease corruption and inefficiency.

Since March 2018 we gathered feedback from over 15.000 citizens in Kampala making use of different public services. This is a very high amount of feedback data compared to other ICT platforms that have been tested to generate citizen participation (see also MAVC findings of ICT platforms for citizen feedback). Reasons for our higher amount of data include 3 the use of technologies that are very low key for citizens to use, and in addition, the active (in-person) engagement of citizens to give feedback. (Nathalie Dijkam – www.talktosema.org/)
Since placing devices and conducting other activities with 20 local offices, citizen waiting time has decreased by 80% and satisfaction with service has increased by 62%. In 2019, at four separate locations, SEMA’s spotlight on citizen satisfaction has also resulted in a 12% decrease in corruption rates. (www.rightscolab.org/case_study/sema/)

What we learned from earlier research done with citizen feedback platforms, has been confirmed through our work. Where citizens are willing and able to give voice, where government willingness to respond already exists, and where the social and institutional design of both the citizen-voice and government-response mechanisms match, improvements to public services are likely to take effect. (Our findings around data-to-action strategies that work in the justice sector all come down to whom the data is presented. Most importantly, presenting feedback data to those who deliver the services is very powerful, although has limitations in terms of what can be done. Therefore, champions at all levels need to be engaged and encouraged through different rewarding mechanisms. 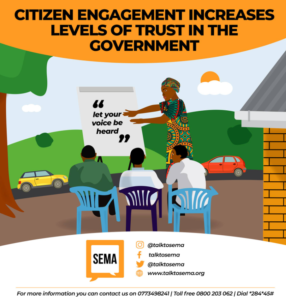