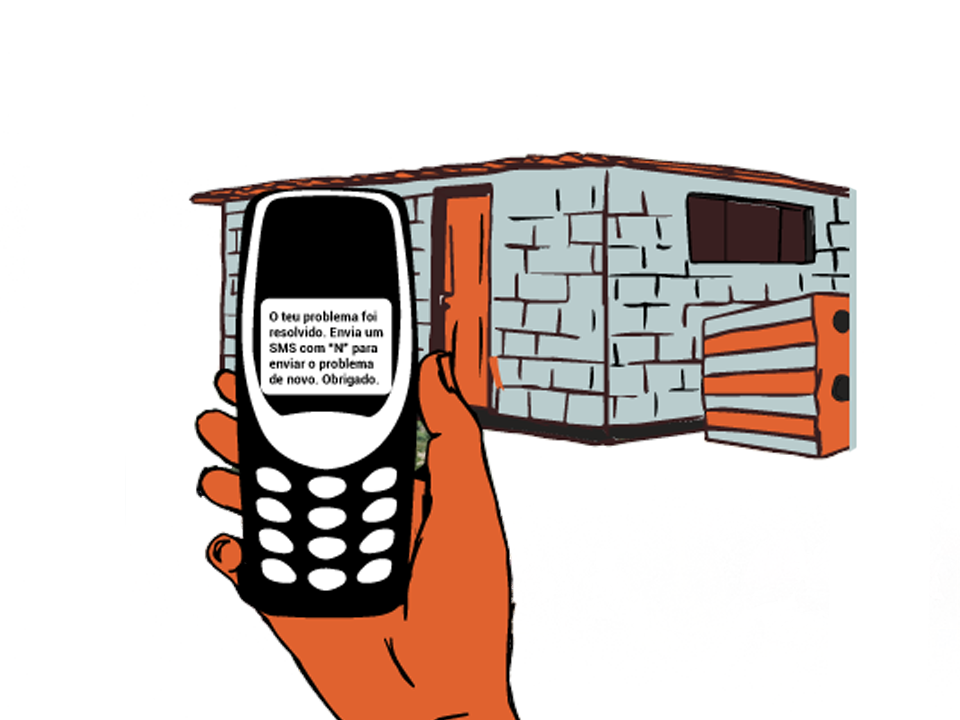 Who can benefit from this study?
Policy/decision-makers
Civic Tech initiatives

A reporting tool for cleaner neighbourhoods

MOPA is a platform through which citizens can request services directly from the municipal government using mobile phones. The data collected is sent to the City Council of Maputo, which then relays the information to private waste collection companies. MOPA allows marginalized households in low-income areas to request services that are not regularly provided to them.

Private companies have been contracted to collect waste, but they have been significantly neglecting peri-urban communities, which are difficult to access due to poor infrastructure or their distance from the city centre. These companies have difficulty locating waste for removal and organizing collection points. Main collection points are often neglected in these areas and the trucks rarely pass by. Adding to these challenges- lack of funding, capacity, and transparency within the municipality has resulted in insufficient waste removal.

MOPA is a digital platform that allows residents of Maputo City to monitor the collection of waste in their neighbourhoods. The platform is available through the MOPA website, on mobile devices as an app, and also through a USSD code #311* in all national mobile operators.
The municipality is responsible for monitoring the platform and managing the waste removal service. Using the Municipal Council Dashboard, the municipality compiles data and monitors the progress of the waste removal by communicating the best routes to pick up waste to both the contracted private companies and the micro-entrepreneurs. This information is also made publicly available to ensure accountability for all responsible parties and, simultaneously shared with the municipal council and relevant entities so they can monitor and resolve issues in real-time.

MOPA was implemented by a private company called UX Information Technologies and co-designed with the Maputo Municipal Waste Management Services. MOPA was initially supported by the World Bank. The platform also received funding from Making All Voices Count which helped it expand to 42 neighbourhoods and managed to include a free-to-user mobile application that can be used on any cell phone device. This change enabled residents to directly notify the municipality of problems, track their resolution, and get updates on when and how their issue has been addressed.
On its first day, the platform received more than 1,000 reports and within two weeks had yielded 2,000 ‘data points’. The team’s aspiration had been to reach 2,000 data points in a period of six months.
The MOPA technology was made open source so that others could use it.

By co-designing the platform and support features of the MOPA system, the Maputo Municipality enhanced their current systems to make it easier and ultimately cheaper to operate the waste management services, thereby ensuring healthier and more pleasing social living conditions. It is now the official system of the Maputo Municipality.
With the introduction of the app, vehicle maintenance costs and officials travel time has been diminished; efficiencies created in review and response and the lack of need to hire additional surveyors to significantly increase the efficacy of services has been realised. This is due to the exponential growth of reporting power, where previously there were 2 surveyors per district, to the 3281 users making reports. 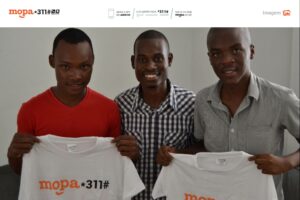