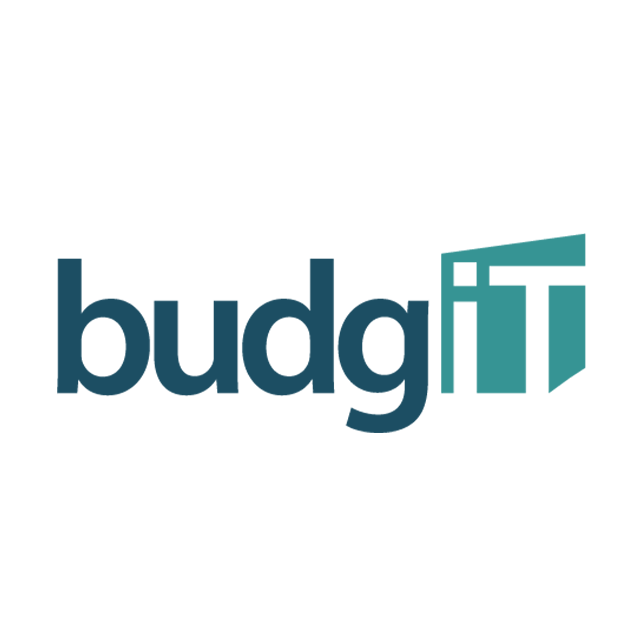 Illustrating the Use of Open Data to Drive Transparency and Accountability

The aim of BudgIT is to simplify the national budget and matters of public spending for Nigerian citizens, with the primary aim of driving transparency and accountability in government. It aims to stimulate a community of active citizens and enable their right to demand accountability, institutional reforms, efficient service delivery and equitable society. Today, BudgIT is widely regarded as a trusted hub for public finance data in Nigeria.

BudgIT was a start-up incubated at Co-Creation Hub, a leading technology hub in Lagos. Since its inception, BudgIT has been at the forefront of campaigns to improve transparency and accountability in the government budget. It ensures that information on government budgets and spending is more easily accessed by Nigerians, through its published reports and infographics.

At the core of BudgIT’s goals is to amplify the voices of the electorate. This is to get citizens to understand the budget and use it as a tool for institutional improvement.

There is large-scale corruption in Nigeria. In 2019, Transparency International listed Nigeria as one of the most corrupt countries in the world, ranking it 146 out of 180 countries in its annual Corruption Perception Index
Most of the corruption in Nigeria are tied to the budgeting process and one factor in fueling corruption has been entrenched opacity and limited access to information on government spending. It is known that embezzlement of public funds often happens during the budgeting process, where fake or non-existent projects are inserted [with] huge funds allocated for them.
Apathy to governance is a very strong factor against driving transparency and accountability, especially among citizens at the bottom of the pyramid of society. They are people who are most prone to populism and hand-outs by elected officials.
Nigeria has a weak institutional framework, especially at the legislative end, which is meant to be an external accountability body. The legislature’s budget office is weak and has not helped to foster data transparency and civic action.

Data Mining and Verification
BudgIT sources data from government or high-level research organizations that handle public data. BudgIT data analysts use technology tools to mine the data to a simpler level where the finer details that citizens need are aggregated. Then, the mined public data is verified by an independent person within the organisation to ensure that there are no errors, especially in situations when there are format conversions.
Data Sharing
Using the internet, BudgIT shares its products via social media network, mainstream media and other online tools. BudgIT has also provided data to citizens who have no access to the internet by printed texts.
BudgIT has a strong social media influence with a focus on social-urban young people.
It is reaching out to the grassroots electorate using communication tools adapted to them, including radio, SMS and print documents.
Citizen’s Feedback
BudgIT uses a feedback system to improve its engagement with citizens. Feedback from citizens is aggregated in reports and sent to government institutions to request that the latter act in the best interests of the citizens.

Data Must be Actionable
BudgIT ensures that its data presentation is simple and able to encourage action. Its infographics, interactive application or data access have all been designed to initiate action. This approach is about making data analysis self-revealing to a stage at which citizens and civil society can confidently ask questions. Citizens need clear, background information to able to ask questions.

Data That Tells A Story
With visualizations built around it, data access must shine light on winding corners. It must bring forth human angle stories by converting a stack of information to a moving narrative that creates a sense of ownership in the user. For example, BudgIT goes beyond telling our users of Nigeria’s oil revenue, which equals, billions of US Dollars. For such data to be meaningful to citizens who earn less than $5,000 annually, BudgIT describes the purchasing power of such huge amounts (oil revenue) in terms that relate to pressing community needs.

Media Partnership
Media organizations that target young urban people, such as YNaija, CP-Africa and TechLoy, have constantly appreciated BudgIT’s initiatives. BudgIT has provided infographics for online digital news outlets, such as ScoopNG, YNaija and Business Day for simplified budget access. It has been recognised by Forbes Magazine as one of the top five African start-ups to watch. It also leads a Data Journalism Initiative that will help to improve newsrooms to properly represent data.

Government Project Tracking Tool
In 2014, BudgIT developed a project-tracking product called Tracka. Tracka is now functional in 20 States and allows Nigerians post pictures of developmental projects in their communities. BudgIT’s project officers aid citizens offline to communicate with their elected representatives, and demand completion of the government projects in their neighbourhoods.

Key challenges for BudgIT include obtaining actual expenditure data from government and also meeting the expectations of citizens about government data, especially at the sub-national level where data is highly protected. With the budget also provided in non-readable formats by government agencies, BudgIT must contend with putting data through several format conversions while still ensuring its accuracy.
Apathy to governance is common in Nigeria, especially among citizens at the bottom of the pyramid of society. They are most prone to populism and hand-outs by elected officials. Poor citizens who live primarily in rural neighbourhood tend to idolize politicians, and usually scuttle the efforts of citizens to demand accountability.

Open Data needs to be citizen-centred. There is a need to focus on building open data on basic things that matter to the individual. If open data and its visualisations remain at the macro level and are not created to focus on a citizen, it may communicate too little.
Data access has to tell a story in order to stimulate larger interests within the community.
Understating the legislature, which is a core component of governance, is a necessity for civic tech practitioners to succeed. The founders of BudgIT studied and understood the weakness of Nigeria’s legislative budget office and are consultants to the National Assembly Budget and Research Office. Such work strengthens the bond between legislators (Federal and State) and citizens. 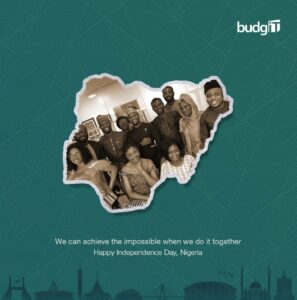