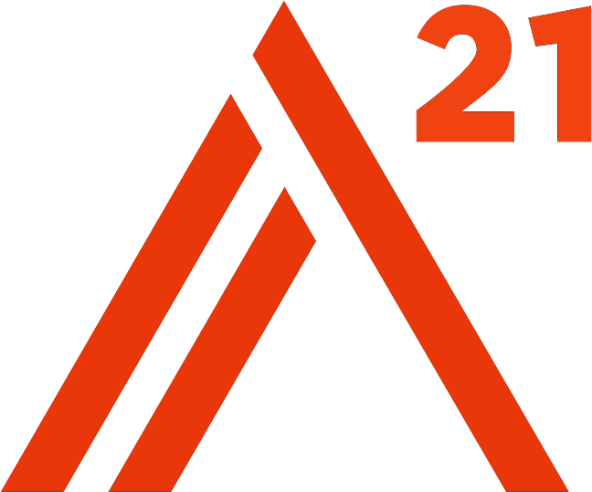 The A21 Campaign (commonly referred to as “A21”) is a global non-profit, non-governmental organisation that works to fight human trafficking, including sexual exploitation, forced slave labour, bonded labour, involuntary domestic servitude, and child soldiery. The A21 aims to “abolish slavery everywhere, forever. The A21 Campaign has branches in Australia, Cambodia, Denmark, Bulgaria, Greece, Norway, Portugal, South Africa, Spain, Thailand, Ukraine, the United Kingdom and the United States.

Through force, fraud, and coercion, people everywhere are being bought and sold against their will.
There are more people enslaved today than any other time in history
The human trafficking industry is a $150 billion  dollar industry
There is about 40.3 million people are enslaved around the world, 5.4 out of every 1,000 people are enslaved  in the world
Of the 40.3 million about are 71% women, 29% men, 25% are children
Slavery happens in  every country

In 2008, Caine and her husband founded the A21 Campaign. This was after she saw handmade posters with pictures of missing girls in Greece. Amazed by the number of children Caine did some further research and found out that these children were trafficked.

In response to the increase of exploitation online, A21 South Africa focused on increasing awareness and providing online educational materials on human trafficking and online exploitation. A21 South Africa worked with the Western Cape Education Department to create lesson plans for ages 10-18 that provided information on vulnerability to online exploitation. With this resource, there was a potential reach of 680,000 students across the province. Other projects included the creation of short educational videos on the dangers of online grooming tailored for teachers and educational professionals. Additionally, A21 South Africa collaborated with Opvoed Pret, an online platform for parents to access information and activity ideas for children, and created online digital safety videos available to download for the 40,000 predominantly Afrikaans speaking parents across South Africa registered on the platform. While the pandemic forced the cancellation of all in-person events, the majority of presentations and trainings were successfully transferred to online platforms. Towards the latter part of 2020 when restrictions permitted modified in-person
presentations, A21 South Africa conducted in-person presentations on human trafficking to a few thousand students and parents. In addition to formal presentations, prevention efforts were expanded online through targeted activity, particularly through social media. A21 South Africa strongly encourages communities to report suspicious activity and utilises public awareness campaigns to raise awareness of human trafficking and report concerns to the NHTH.

Collective efforts of anti-trafficking stakeholders in South Africa have resulted in the increased dissemination of the NHTH number and its services directly to victims of trafficking, leading to further identification and support in safely exiting the exploitative situation

A21 has operated in South Africa since 2013 and adopts a holistic three-pronged anti-trafficking strategy focusing on prevention and awareness to reduce the prevalence of trafficking, intervention and identification of victims through the A21 operated National Human Trafficking Hotline (NHTH), and restorative aftercare services and reintegration support for survivors of trafficking. While COVID-19 brought much of society to a standstill, trafficking in persons continued in South Africa and around the world. In response to imposed mandatory lockdown and travel restrictions, traffickers sought alternative methods to recruit, exploit and traffic victims.
In response, A21 South Africa adjusted its operational programs and activities accordingly to ensure the continuation of services. 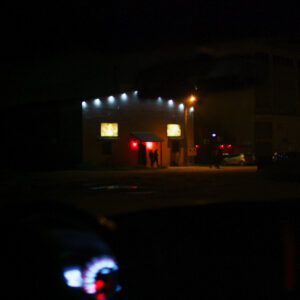